Every month we’ll be showcasing a Fuel Medical employee, allowing you to get to know that individual a little better. This month the spotlight shines on Bryan Grant, or “BG” as he is affectionately referred to. Bryan is a Regional Director at Fuel and one of our earliest employees.

1. When did you start working at Fuel and what inspired you to join the company?

I started working at Fuel in the summer of 2011 as employee #9. I worked with our two founders for many years at Amplifon USA, and they reached out to me with an opportunity to join their new company.

2. What is your professional background?

I graduated from George Fox university in Newberg, Oregon with a degree in Accounting. I stumbled into the hearing aid industry in 1999 via an open accounting position with Sonus, which was then based in Portland, Oregon before being acquired by Amplifon. I spent the next 10 years of my career with Amplifon, moving to Minnesota where I gained great experience as an inside sales rep, then a manager of the inside sales team, then as the director of HearPO.

In the mid to late 90s, I was the lead singer of a garage band where we would perform small shows in barns, weddings and college parties. At one wedding, we sang ‘Better Man’ by Pearl Jam, which was basically a song about a girl who simply settles for a jerk instead of waiting for someone better. We didn’t really pay attention to lyrics then. The groom was a good friend at the time who still hasn’t accepted my Facebook request.

4. An amusing experience you’ve encountered while working at Fuel

Being able to witness and be a part of the growth of our company…from 9 employees to 90 has been crazy. Good crazy, to be specific. 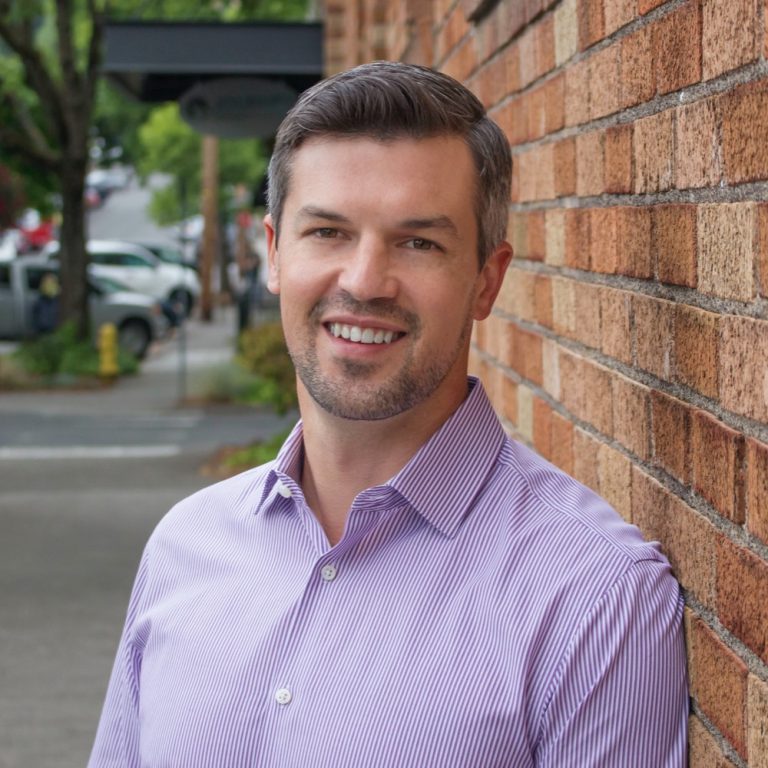 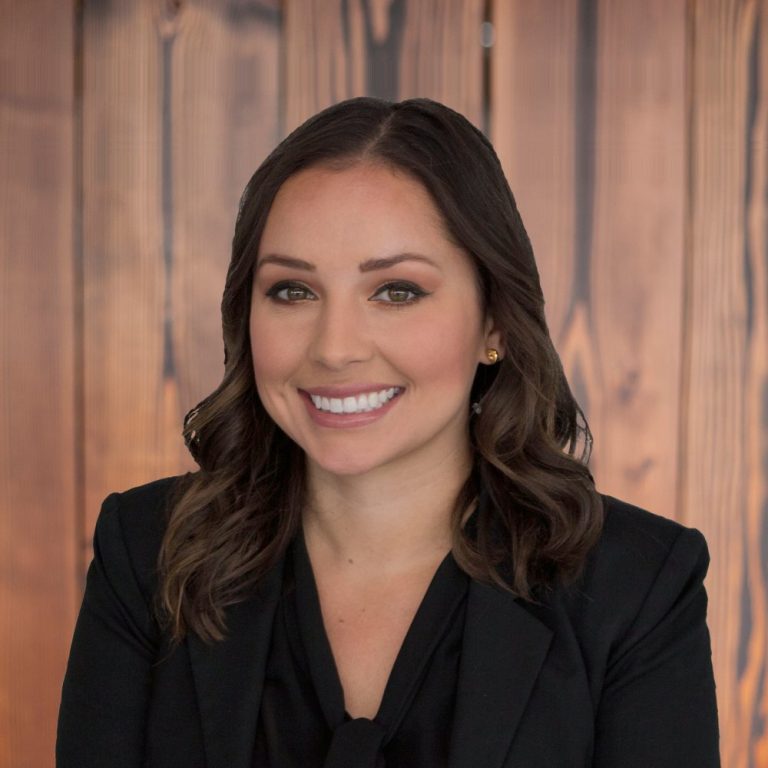 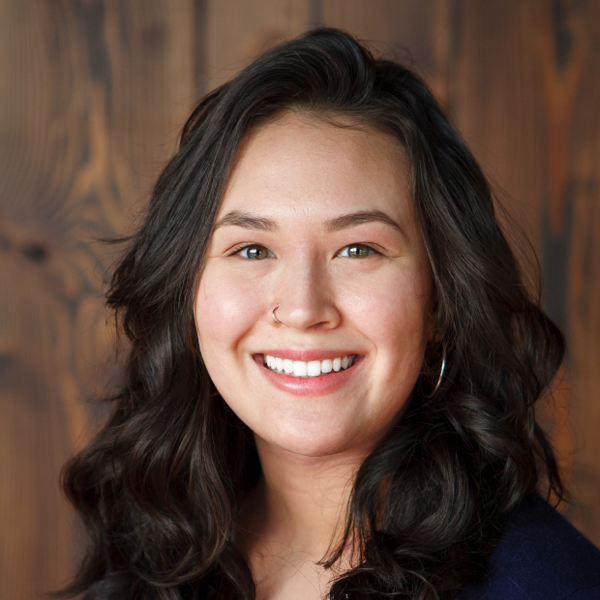