Telemedicine appears to be gaining some traction within audiology circles, as the U.S. Food and Drug Administration approved a remote feature for follow-up programming sessions for the Nucleus Cochlear Implant System on November 17. The remote programming feature is indicated for patients who have had six months of experience with their cochlear implant sound processor and are comfortable with the programming process.

Considering in the United States there are nearly 60,000 cochlear implants in use by adults and another 38,000 in children, as of 2012, remote follow-up programming sessions through a telemedicine platform have the potential to impact clinics around the country. Traditionally, cochlear implants usually require periodic programming visits with an audiologist. During these appointments, the audiologist adjusts various electronic settings that control how the implant stimulates the nerves inside the inner ear, such as adjustments in sensitivity to low-level sound or limits on loud sounds. This process, known as mapping, in turn, changes how the patient perceives sounds. Given that cochlear implant audiologists are considered by many to be a subspecialty of audiology with a select relative few audiologists actively participating in the mapping and programming adjustments, remote adjustments of cochlear implants may make the follow-up process more convenient for cochlear implant users and their families. It also may increase the number of smaller practices, who are currently not involved in cochlear implant fitting and follow-up, more actively involved in care of patients with severe-profound hearing loss.

According to a U.S. FDA press release, cochlear implant adjustments can improve the patient’s quality of life by improving their ability to understand speech, their comfort in loud environments or independence in performing daily tasks. Programming adjustments to a cochlear implant are performed at specialized cochlear implant centers or clinics by audiologists with expertise in cochlear implants. “Being able to have a qualified audiologist program the device via telemedicine from a remote location can greatly reduce the burden to patients and their families, especially those who must travel great distances or need frequent adjustments,” said Malvina Eydelman, M.D., director of the Division of Ophthalmic, and Ear, Nose and Throat Devices in the FDA’s Center for Devices and Radiological Health.

To support the approval of the remote programming feature for the Nucleus Cochlear Implant System, the FDA evaluated data from a clinical study of 39 patients, aged 12 or older, each of whom had a cochlear implant for at least one year. Each patient had one in-person programming session and two remote programming sessions, each approximately two months apart. Speech perception tests one month after each session showed no significant difference between in-person and remote programming. The FDA also evaluated data from patients’ self-assessment of their ability to hear speech in the presence of other sounds and sense the direction, distance and motion of sound. In addition, the FDA also assessed the cybersecurity measures for the remote interaction. Afterwards, the FDA granted the approval of the Nucleus Cochlear Implant System to Cochlear Americas. 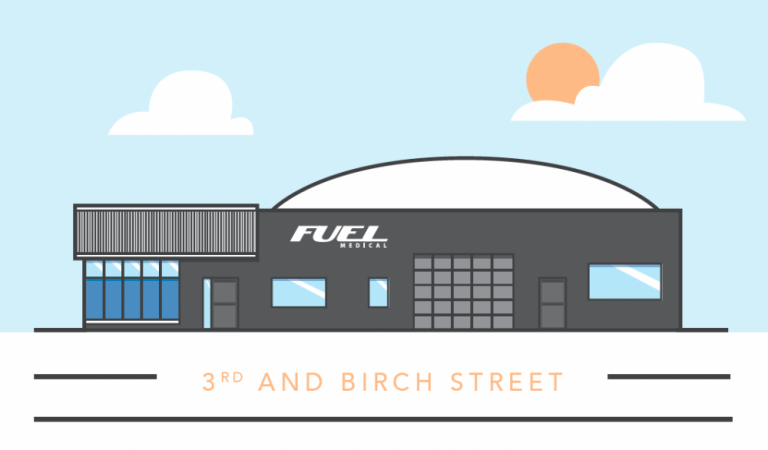 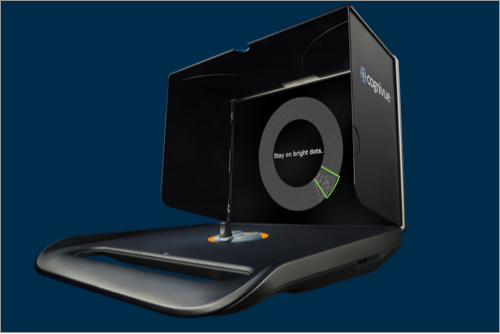 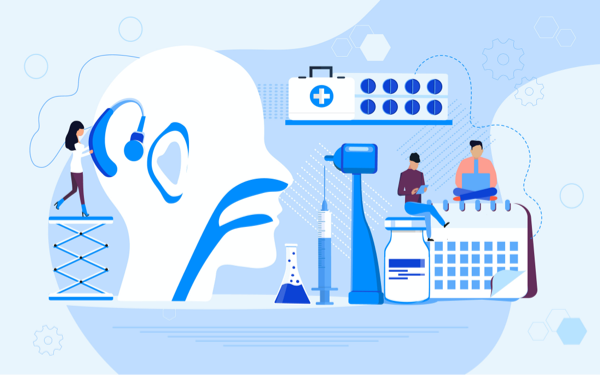