Jeff Green, our Creative Director, was almost the next Mick Jagger before he settled on a career in Graphic Design. But rock ‘n roll remains in his blood. Read on as Jeff dishes about his relationship with Fuel, his allegiance to Alabama football, and why he’ll always come out on top in the office Nerf dart war.

1. When did you start working at Fuel and what inspired you to join the company?

When Shawn and Brendan were starting Fuel I did some contract design work for them, and I had met Stuart on a golf course many years earlier and we stayed in touch. In 2013 while I was Creative Director at another company, Stuart called me and asked me to come on board with Fuel as the Lead Designer. So I knew what Fuel did and what the culture was like before I joined, and my wife is an Audiologist (and a member of Fuel) so I understood the industry.

2. What is your professional background?

In High School I wanted to be a rock star, but that didn’t work out. So after a tour in the Navy and a few failed attempts at various majors in college I dropped out, stuck close to music and became an Audio Engineer. I sort of accidently fell into graphic design creating artwork for some of the bands that passed through the studio I was working in. After my wife and I had our first daughter, I thought I should look into a career that had a bit steadier work without so many nights and weekends so I went to Portland State University, earned my degree in Graphic Design and freelanced for several years for a wide variety of companies. That time and the large variety of work gave me a great foundation for my career.

4. An amusing experience you’ve encountered while working at Fuel

I would say there have been lots of those over the years but the most recent was the impromptu dart gun war that started one Friday afternoon. Easily 20 people involved. I’m pretty sure I took out Justin Potts since he can’t hit the broad side of a barn at 15 feet.

My happy place: A sunny Sunday afternoon in my back yard, cold beer in hand, my wife at my side, admiring the gardening we have accomplished over the weekend. 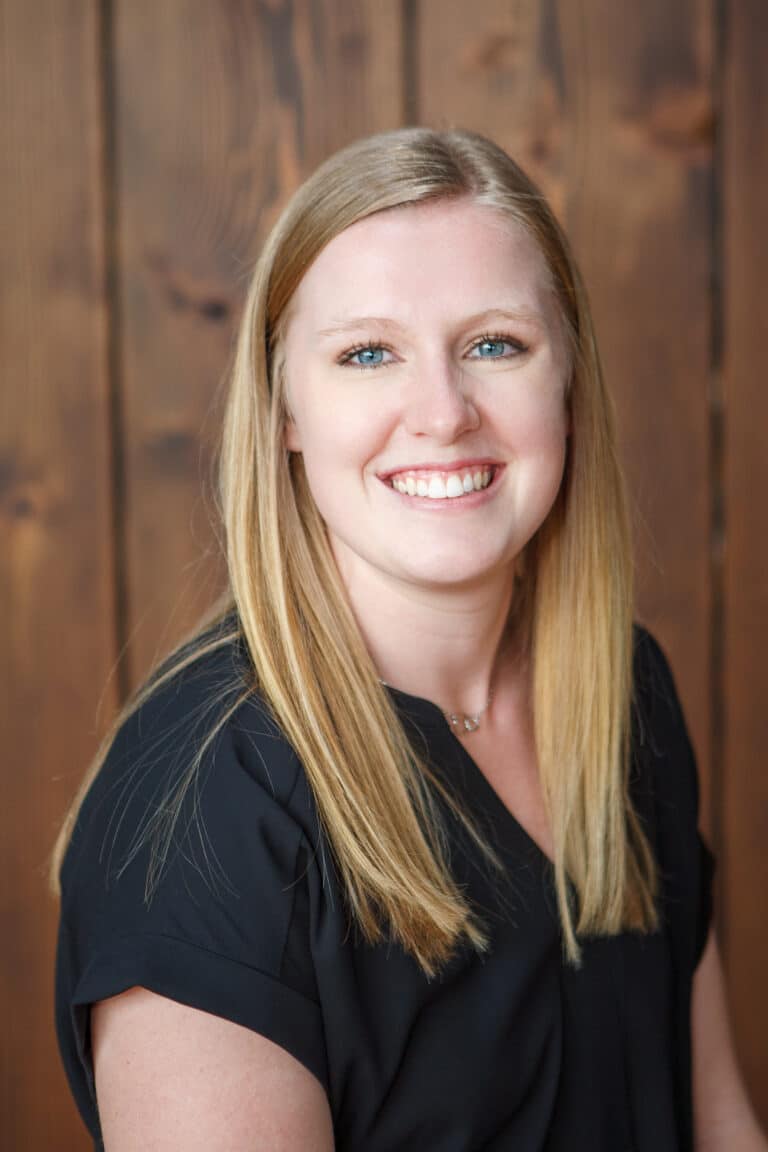 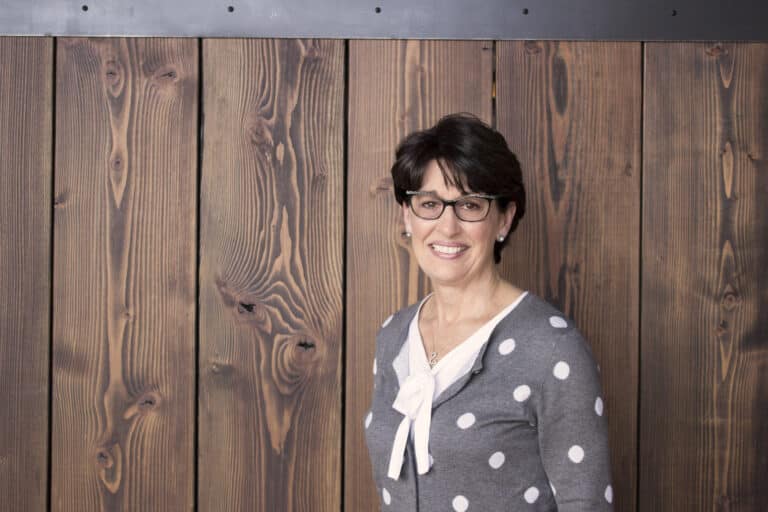 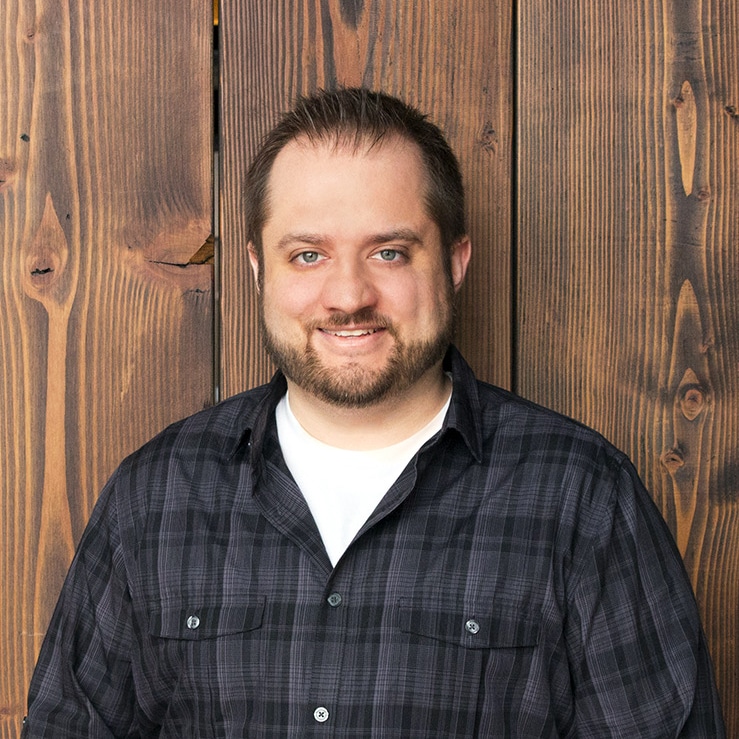